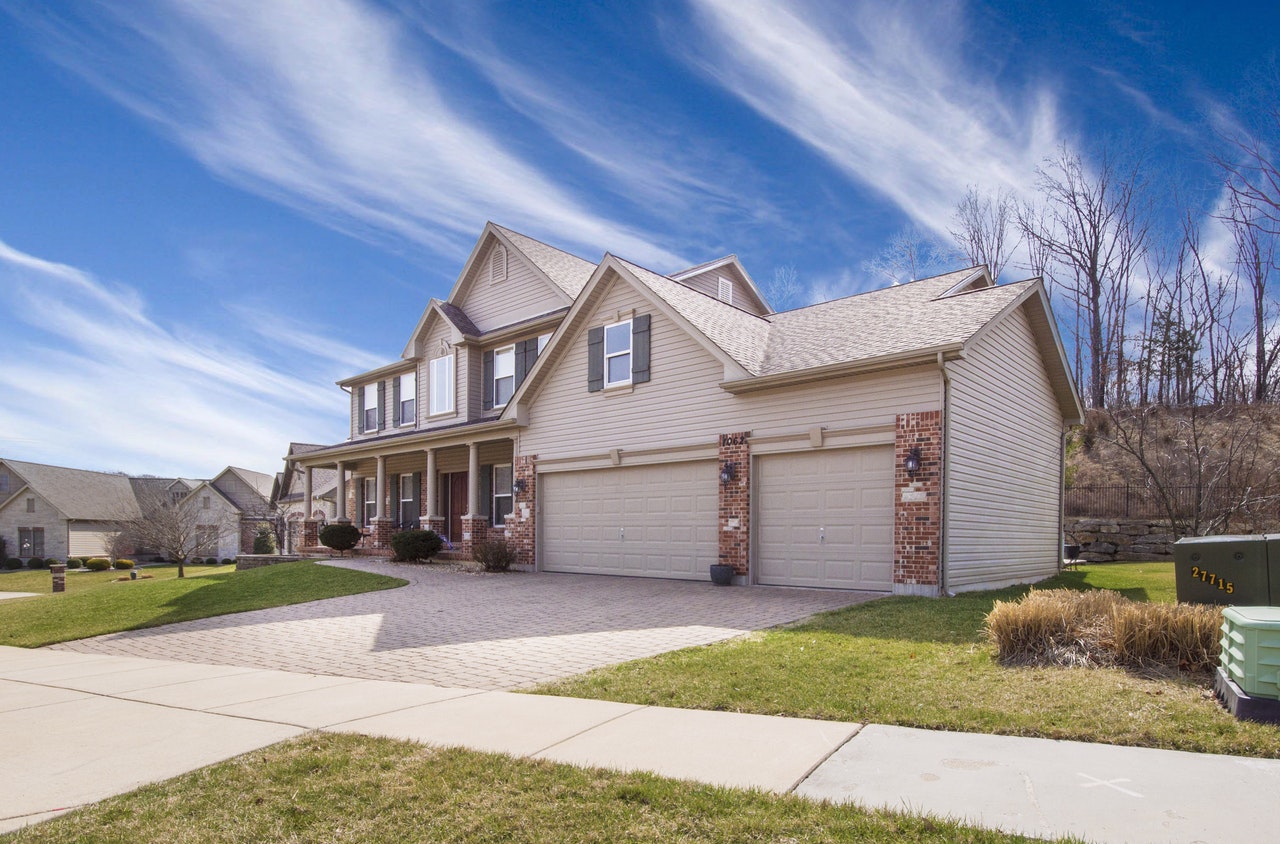 Concrete leveling is a procedure that attempts to correct an uneven concrete surface by altering the foundation that the surface sits upon. It is a cheaper alternative to having replacement concrete poured and is commonly performed at small businesses and private homes as well as at factories, warehouses, airports and on roads, highways and other infrastructure.

Concrete slabs can be susceptible to settlement from a wide variety of factors. In some areas of the United States, naturally occurring soils can consolidate over time. Soil erosion also contributes to concrete settlement, which is common for locations with improper drainage. Concrete slabs built upon filled-in land can excessively settle as well. This is common for homes with basement levels since the backfill on the outside of the foundation frequently is not compacted properly. In some cases, sidewalk or patio slabs pitch down, directing water down towards the basement level. Tree roots can actually heave a slab upwards; this is common along public roadways, especially within metropolitan areas.

Slabjacking is a specialty concrete repair technology. In essence, slabjacking attempts to lift a sunken concrete slab by pumping a grout through the concrete, effectively pushing it up from below. The process is also commonly referred to as "mudjacking" and "pressure grouting" as well.

Accounts of raising large concrete slabs through the use of hydraulic pressure date back to the early 20th century. Early contractors used a mixture of locally available soils (sometimes including crushed limestone and/or cement for strength), producing a "mud-like" substance and thus the term "mudjacking." Modern slabjacking contractors can now use an expanding polyurethane foam, providing a multitude of benefits when compared to traditional slabjacking materials.

The slabjacking process generally starts with drilling small diameter access holes in the concrete, strategically located to maximize lift. These holes are generally 3/8" or 5/8" diameter for urethane slabjacking and can be over 2" in diameter for traditional mudjacking applications.

Initial material injections will fill any under slab void space. Once the void space is filled, subsequent injections will start lifting the concrete within minutes. After the slabs are lifted, the access holes are patched and the work is complete. The process is rapid when compared to traditional remove and replace applications and is minimally disturbing to the surrounding areas.

How Do I Prevent My Basement From Getting Wet Afte...
Waterproof Your Basement For Christmas

No comments made yet. Be the first to submit a comment

Publish modules to the "offcanvs" position.